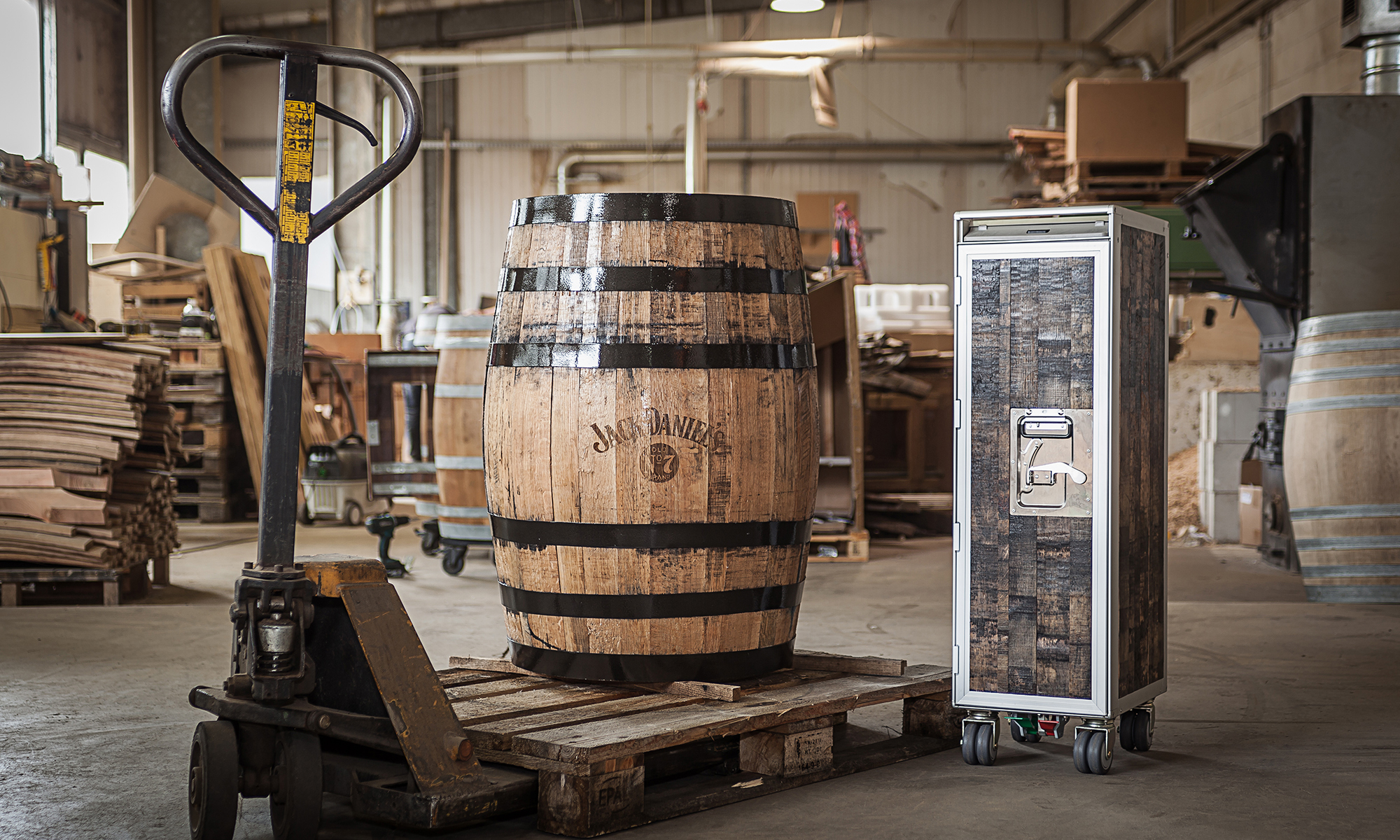 Designer Interview with Alberta Kiel Creativity and Art are the two main ingredients in the work of Alberta Kiel. The 39-year-old Designer has been with Skypak since March 2010 and refurbished a number of airline trolleys with her themes. “New York” and “Rio” are among her most known designs. We sat down with Alberta Kiel […]

Trolleys of the month: Black and White

Trolleys of the month: Black and White We had planned to introduce a trolley of the month every month. However, in our survey on instagram and facebook, where we asked if we should introduce the black or the white trolley, there would be a draw, so we decided to introduce both trolleys at the kick-off […]

Having a home or workplace that offers many different storage options is more important than ever. The number of things we let into our lives is increasing, and while many years ago we were still willing to place them openly on the shelves, a new minimalism has now moved in: We aim for simple, clean […]

Why Skypak sees itself as a design manufacture

Designer Interview with Baz Pringel Baz Pringel, who has been living in California for several years and works as a senior art director in Orange County, was one of the first international designers we’ve collaborated with. Back in 2010 he has already been known for his creations for BBC, T-Mobile, Motorola or Disney, but also […]

Conference Room Design Modern offices should always include individually furnished conference rooms, which are not only the visual business card of the company, but are also tailored to needs of the company. Especially when business partners or customers come to your conference room (so it’s use is not only for internal meetings), the representative effect […]

Skypak’s beginnings date back to 2010, when Peter Jorge Fischer founded the company. When Peter initially had the idea of turning airplane trolleys into interior objects, he did not know about the possibilities that would open up creating something truly unique in the interior market. But getting into it, Peter soon realized that these aviation […]